The Friends of the Mining & Rollo Jamison Museums carry on the tradition of this classic Platteville dance celebration started by engineering students in the 1930s.

This formal event for couples of all ages invites everyone passionate about the history of Platteville to dress up, to enjoy a great dinner, and to swing to the music of a Big Band orchestra— just like generations of young engineers in training did starting back in 1926. Unlike the Miners Ball of the early 20th century, all community members are invited! Described by some couples as a prom for grown-ups, the Miners Ball is a contemporary expression of a longstanding Platteville tradition.

Before the merger of Platteville’s mining school and teachers college, dances were an important part of extracurricular life each spring, and the Miners Ball — or M-Ball as some called them — became the annual night to enjoy some of Chicago’s best dance bands with stars like Lawrence Welk and Perry Como. The Miners Ball was so big that, after World War II, it was the night the giant “M” would be illuminated with torches, after having been whitewashed on the Thursday before. Tickets could be very difficult to come by, and fun-loving engineering students would outdo one another over the generations with designs for ever-more elaborate crystal or mirrored balls to ornament the hall. Last year, many couples had their pictures taken with one of these very balls!

“It is such an honor that our community has revived this legendary Platteville gala for the benefit of The Mining & Rollo Jamison Museums,” said Museum Director Erik Flesch. “It is a wonderful celebration of culture and history intersecting that supports a good cause.” The Friends of the Museums reintroduced the Miners Ball in 2019 to raise much-needed funds by drawing attention to the deep connections between the mission of the Museums and the historic roots of Platteville and the university.

The mission of the Museums is to continue in the pursuit of excellence in the areas of regional and mining history. Although the university phased out the mining engineering program in the late 1980s, the industry that brought Platteville the “M” remains a nostalgic part of Platteville’s identity. Displays at the Miners Ball will crystallize some of the connections between the Museums and the region’s mining legacy.

Find an album of photos from the 2019 Miners Ball on Facebook.

Reserve Tickets for the 2023 Miners Ball 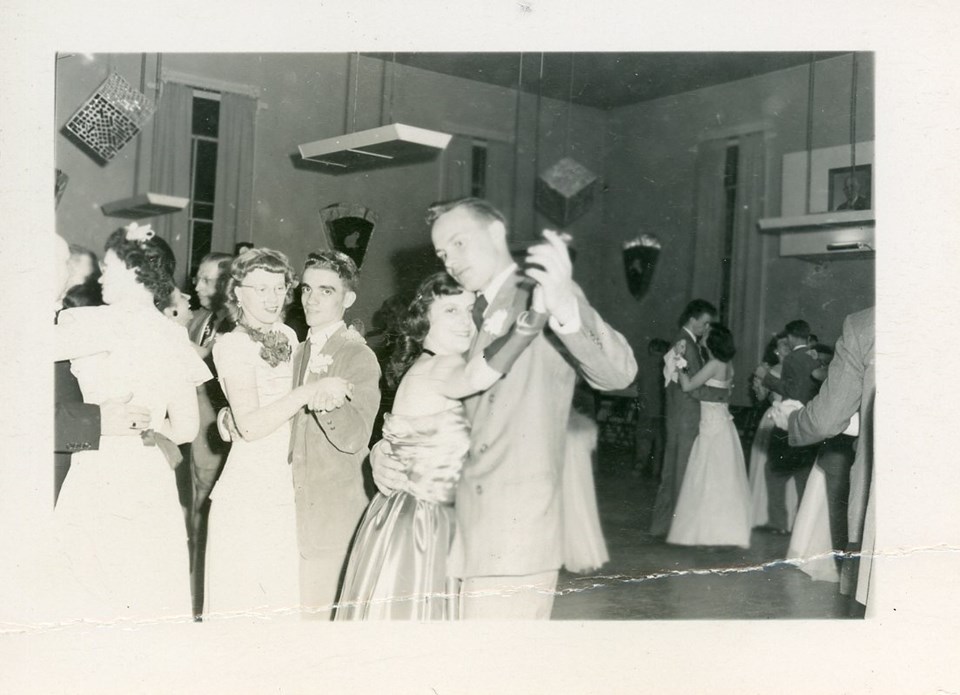 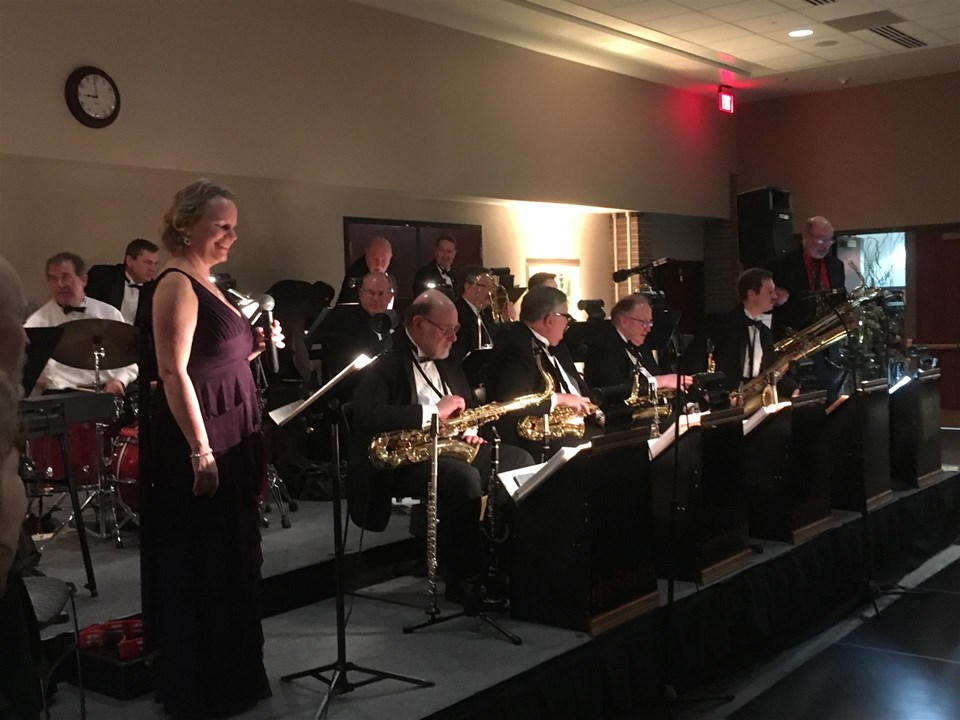