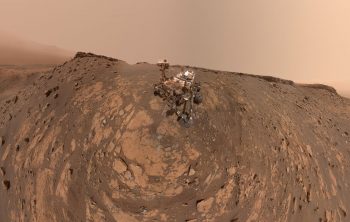 Understanding the past habitable conditions on Mars is a primary scientific driver for NASA’s Curiosity rover. During the last eight years, Curiosity has traversed across diverse terrain within Gale crater and drilled the Martian surface over two dozen times. Dr. Williams will provide an update on the latest scientific findings and share spectacular snapshots from along the rover’s journey. In addition, she will present an overview of NASA’s next robotic mission to Mars, Perseverance, which will have landed at Jezero crater in mid-February 2021.

Becky Williams received her BA in physics and geology in 1995 from
Franklin & Marshall College in Lancaster, PA, and her Ph.D. in planetary science in
2000 from Washington University in St. Louis, MO. The overarching objective in her
research is to understand the role of water in shaping the surface of Mars through
comparison with similar landforms on Earth. Her research builds upon field
observations of rivers and alluvial fans. She has led field work at sites in Utah,
California, Australia, and the Chilean Atacama Desert. She has served in the role of
principal investigator in twelve NASA-funded projects and as a team member with
the MOC, CTX and THEMIS VIS cameras on spacecraft orbiting Mars. As a
participating scientist on the Mars Science Laboratory mission, she was the lead
author for the first peer-reviewed paper after Curiosity landed published in
“Science”. In 2006, she received the NASA Carl Sagan Fellowship for Early Career
Researchers. She is a senior scientist at the Planetary Science Institute, based in
Waunakee, WI, with her husband, Scott, and two daughters (8th & 12th grade).

$4 for single event or $20 for a Season Pass to all 7 Lyceum presentations.
REGISTER 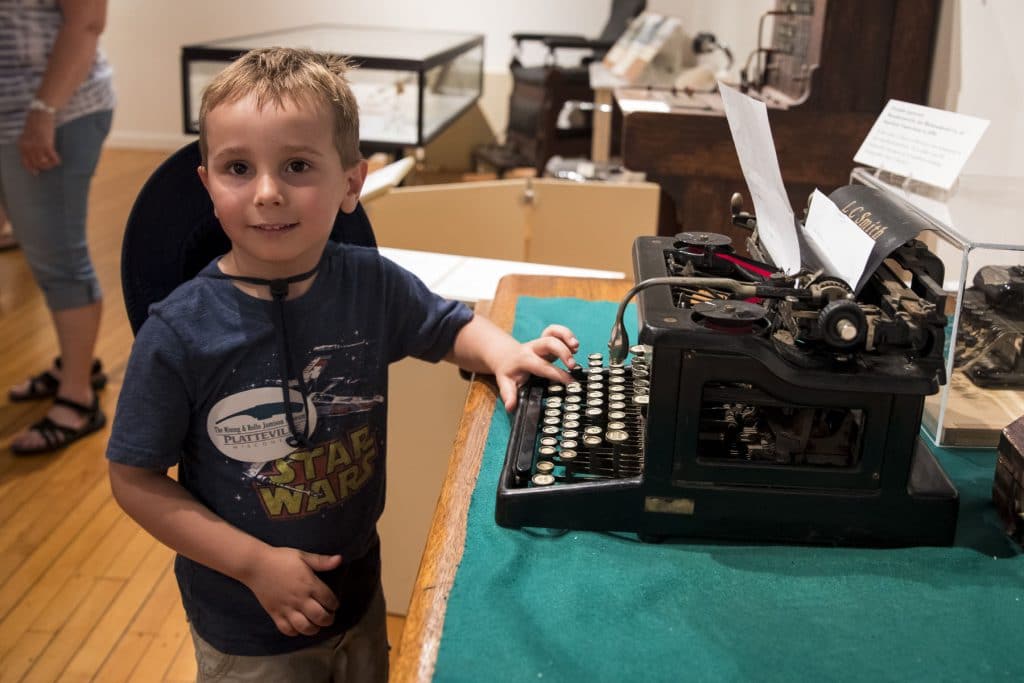